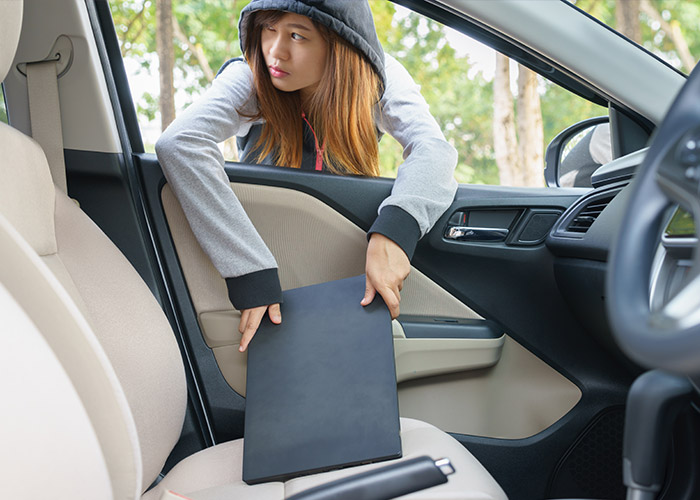 In the State of Florida, the team at Paul J. Donnelly, P.A., is very involved in defending those who have been accused of a theft crime. Theft crimes range in seriousness from
Misdemeanors
, which are the least serious, to felonies, which can have exceptionally dire consequences.

Petty theft, as an example, which involves stealing property valued at under $300, is a misdemeanor, whereas grand theft, a felony, can be charged when the property illegally taken is worth over $300.

What Are Theft Crimes

In the State of Florida, when you take another person’s property for any length of time without their permission, you have been engaged in the crime of theft.

This is true even if you return the property. There’s a wide range of unlawful acts that are considered to be theft crimes, and a conviction can result in jail time, fines, and other penalties.

Theft crimes in Florida include:

In defending those accused of theft crimes, the team at Paul J. Donnelly, P.A., often finds that defendants have complicated their situation by also engaging in actions and creating circumstances that have led to additional charges, such as resisting arrest, drug possession, or assault and battery.

Thus, a theft crime is sometimes just one aspect of various charges that must be addressed, making the need to have a veteran professional represent you throughout the judicial process even more important.

If you have been charged with and then convicted of a theft crime in Florida, there are various penalties you might face. Imposed penalties are dictated by the seriousness of the crime as well as other factors, such as prior convictions and additional charges and conviction regarding those charges.

If you are accused of a theft crime, securing the services of an experienced Miami theft lawyers is important. It is also essential that you do so as quickly as possibly, as this will allow your lawyer to begin working for you immediately, giving you the best chance of realizing the best possible outcome regarding your case.

Speak with Your Attorney First

If arrested, you’ll be given your Miranda warning, in which you’re in formed that you have the right to remain silent and to see a lawyer before being questioned.

You’ll also be told that you have the right to have your lawyer present during questioning, and that if you choose to answer questions without a lawyer present that anything you say or do can and will be used against you in a court of law.

The Miami theft law firm, Law Office of Paul J. Donnelly, P.A., believes that when someone is arrested, they should always preserve their Miranda rights and not engage in answering any questions until they have first met with an attorney. That attorney should also always be present when law enforcement officers are questioning the defendant.

If you have been accused of and arrested for a theft crime, contact the team at Paul J. Donnelly in Miami, Florida, at 305-757-3331 One of our team members will meet with you, be with you during questioning, and, work with you to develop the best strategy and defense possible. We are aggressive in defending those accused of crimes of theft and will be dedicated to ensuring that you receive due process of law and be dealt with fairly through every part of the judicial process.