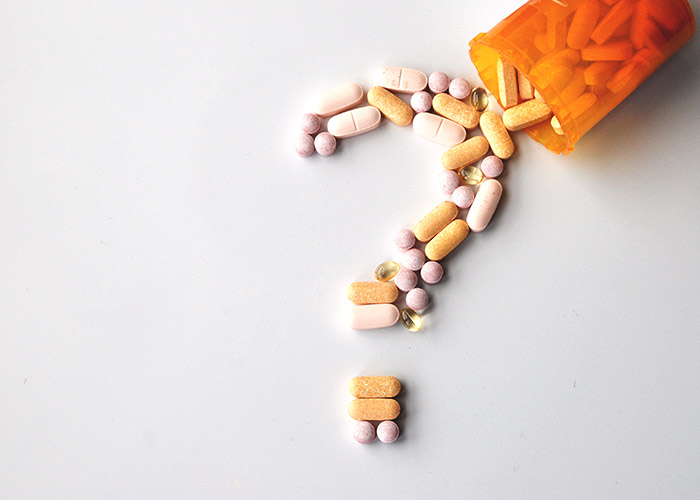 The team at Paul J. Donnelly, P.A., has found that over the past three decades that cases involving the unlawful use of prescription drugs have been and currently are being actively prosecuted in Florida. That means those charged with prescription drugs crimes, including possession, distribution, and trafficking, require representation by a law firm that is proactive in preserving your rights and in defending you against any such charges.

Depending on the substance itself and the amount of said substance, sentences and other penalties vary. In some instances, the unlawful possession of prescription drugs is a misdemeanor. However, in many cases, sentences can be harsh and what a defendant believes will be a possession charge can, in fact, turn into a drug trafficking charge.

As an example, if you are caught with a minimum of four grams of OxyContin, that would be a felony charge in trafficking. Minimum penalties for trafficking are three years and a fine of $5,000. Depending upon the amount of the drug, a first offense can result in up to 15 years in prison and fines of between $50,000 and $250,000.

The Miami, Florida, team at Paul J. Donnelly, P.A., always takes any drug charge seriously. We find that sometimes those charged with the illegal possession of prescription drugs feel as if they won’t be prosecuted vigorously. This is far from the truth, as Florida has a reputation for being very serious about any type of drug possession, including prescription drugs, and since the 1980s, with an increase in unlawful possession of and trafficking in such controlled substances, the state has been focused on such cases.

If you are arrested for and charged with the unlawful possession of prescription drugs, it is important to consult with Miami drug defense law firm as soon as possible. This will help protect your rights and preserve your ability to undergo due process of law, which is concerned with guaranteeing that you receive a fair trial.

The following prescription drugs fall under unlawful possession in the State of Florida.

If you are charged with possession, distribution, or trafficking of any of these controlled substances, make sure that you secure the services of an attorney who is experienced in defending prescription drug cases.

There are various defenses that one may offer in such cases, including those involving your Fourth Amendment rights that prohibit unreasonable search and seizure. A law enforcement officer must have probable cause to search your property and to confiscate evidence and place you under arrest. If your Fourth Amendment rights were violated, this could lead to your acquittal.

Entrapment by law enforcement and any violation of your Fifth Amendment rights, which protects a defendant from testifying against him/herself, could result in charges being dropped or a finding of not guilty. Finally, if you have a prescription for the drugs in question, that would also be a viable defense.

In Miami, Florida, the team at Paul J. Donnelly, P.A., will fight for you if you have been charged with prescription drug possession, distribution, or trafficking. We are knowledgeable regarding all aspects of the law and our team of trial lawyers is experienced and dedicated.

If you have questions regarding prescription drug laws or require legal representation, contact us in Miami, Florida, at (305) 757-3331. Our drug defense attorney Miami will gladly meet with you and work towards your defense, providing you with timely communication, a thoughtfully developed defense strategy, and personalized, professional service. Do not face prescription drug charges alone.