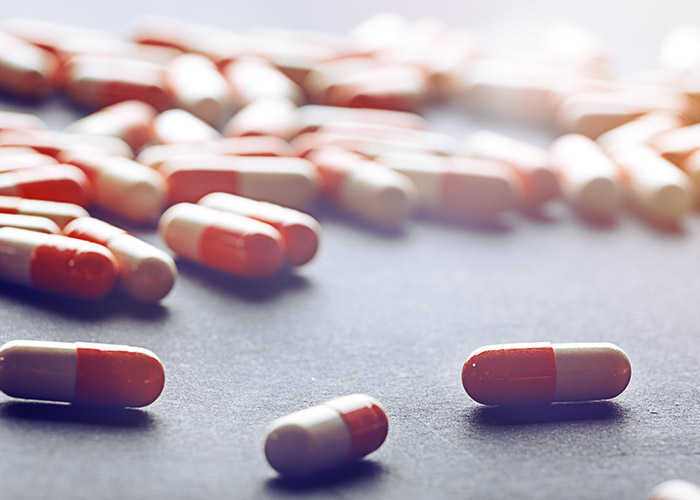 Criminal defense lawyer at Paul J. Donnelly, P.A., defends those accused of drug crimes in the greater Miami, Florida, area. In the State of Florida, anyone charged with a drug crime must be afforded due process of law.

In such matters, you’re guaranteed the right to legal counsel and to utilize the various protections that are included in the Constitution of the United States.

Although some drug crimes are relatively minor, any conviction under the drug laws of Florida can result in negative consequences that can hurt you and those you love.

Drug laws in Florida cover controlled substances, including prescription drugs that are being used illegally, and drugs, such as cannabis, heroin, cocaine, meth amphetamines, and other such substances, that are also controlled and considered to be dangerous and illegal.

Charges and sentencing in drug crimes are related to various criteria, including what drugs are involved, the manner in which the law is broken, and the amount of the substance or substances confiscated.

In Florida, possession of drug paraphernalia is a first-degree misdemeanor, and it can result in fines and/or up to one year in the county jail. The list of items that may be considered drug paraphernalia is wide-ranging, and it may include pipes, bongs, rolling papers, baggies, and drug residue.

Possession of controlled substances is illegal unless they have been lawfully obtained from a doctor or another such medical professional who is acting in the course of his/her practice. Depending on the substance, fines and prison time vary.

Controlled substances include cannabis, cocaine, MDMA, Heroin, GHB, Oxycodone or Hydrocodone. Such activity can result in up to 15 years prison time.

Drug Sale or Possession with Intent to Sell

In Florida it is illegal for a person, unless they are authorized by law, to manufacture, deliver, sell, or possess with intent to sell a controlled substance, including cannabis, cocaine, MDMA, Heroin, GHB, Oxycodone or Hydrocodone. Prison time ranges from five to 15 years.

Drug trafficking refers to individuals or groups transporting, manufacturing, possessing to sell, purchasing to sell, and selling a specified amount of a controlled substance.

In this manner, drug trafficking goes beyond selling, as it involves certain quantities that are larger than those connected to selling. The penalties for trafficking, including jail time, are dependent upon the substance involved, as well as the amount of the substance.

Without a doubt, as the team at Paul J. Donnelly, P.A., in Miami, Florida knows, being charged with a drug crime is very serious business. Multiple charges and/or multiple offenses raise the stakes even more for defendants. If you are charged with a drug crime, it is important to protect your rights by securing legal representation as soon as possible.

A qualified drug crime attorneys in Miami will protect your rights, help determine your optimal defense, and work towards the best possible outcome for your case.

Prior to being questioned by law enforcement officials, it is essential that you speak with an attorney and have that attorney with you during interrogation and each step of the way in the legal process.

A knowledgeable, experienced drug defense attorney Miami who is dedicated to providing you with personalized, professional service is imperative to your case.

If you have been charged with a drug crime, contact the team at Paul J. Donnelly, P.A., in Miami, Florida, at (305) 757-3331 today. We will ably handle your case in the most complete and competent manner. Devoted to protecting your right to due process and a fair trial, we will fight for you aggressively.