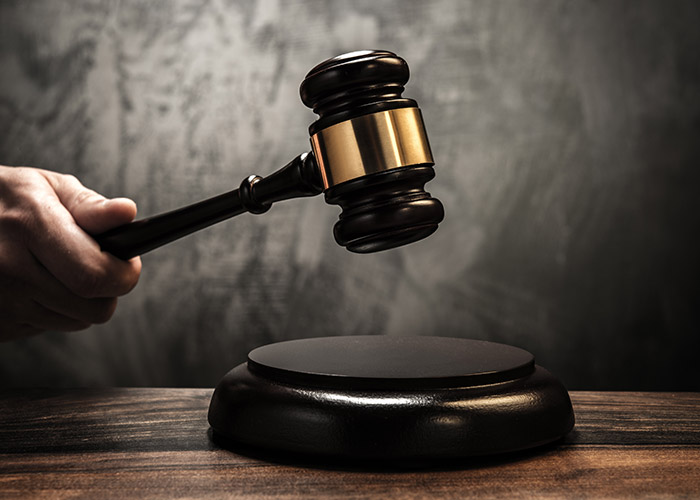 In Miami, Florida, and in other parts of the state, those who are charged with state crimes, including drug crimes, violent crimes, violation of probation, theft crimes, and misdemeanors can call upon the team at Paul J Donnelly P.A. Also, our legal team represents those who have been charged with a crime in non-Florida resident’s arrests.

Here is an explanation of the laws covered by the state practice of the team at Paul J Donnelly P.A. We offer a general overview here of drug crimes, violent crimes, violation of probation, and other types of criminal activity. For more specific information on such crimes, please see the appropriately categorized pages of our website.

Drug crimes in Florida handled by the state practice of the team at Paul J Donnelly P.A., include possession, distribution, and trafficking. Also, we defend those accused of the misuse of prescription drugs and arrested for MDMA-Molly.

Depending on the type and amount of drug involved, possession can bring anyone from one to five years in prison. Purchasing a controlled substance, which is a felony, can result in prison time ranging from five to 15 years. Both distribution and drug trafficking have minimum mandatory sentences, starting at three years.

Our Miami state attorney provides defense services for those accused of homicide, manslaughter, and assault and battery. Violent crimes can be against property and/or a person. In Florida, first degree murder is a crime that may bring the death penalty, while other violent crimes can result in jail sentences of more than 30 years. If you are charged in a violent crime, the state practice team at Paul J Donnelly P.A., can provide you with experience, knowledge and total commitment to your being given a fair and unbiased trial.

If you are arrested for a crime in Florida and are not a resident, the state practice team at Paul J Donnelly P.A., is ready to be your primary resource in your defense proceedings. When someone is charged with a crime and they are out-of-state, often they are at a major disadvantage in terms of knowing the area and community, already being connected to legal services, and even understanding specifics about state law. They usually have little to no support, feeling as if they are alone in their situation. The team at Paul J Donnelly P.A., is ready to represent you if you find yourself in such a situation in the State of Florida.

Probation, which is granted to someone after they are released from prison, is a specifically designated amount of time, during which the former prisoners must abide by certain rules and regulations designed to ensure that they are not, once again, engaging in criminal activity. A violation of probation results in the violator being given a hearing before a judge where they may be remanded to prison to serve the full sentence of the crime for which they were placed on probation.

Those charged with theft crimes, including car jacking, armed robbery, and breaking and entering, face tough sentences. Theft crimes involve various sentences depending upon the amount of the theft and the methods used. Punishments may include fines and court-ordered treatment and, in serious cases, long prison sentences.

Breaking and entering includes various types of theft, assault and battery, any crime of a sexual nature, and vandalism. Punishments vary, with those convicted receiving as much as five years for burglaries that are misdemeanors, to life sentences for those who commit first degree felony burglary.

Misdemeanors are crimes that are considered to be less serious, and carry less severe punishments than felonies. Thus, someone carrying a small amount of marijuana may be charged with a misdemeanor, and be fined a small amount of money and serve little to no time in jail, while someone else with a larger quantity who is trafficking in the same drug will be given at least three years in jail and could also be fined $2,000. One primary distinction between misdemeanors and felonies is that misdemeanors are seen as being crimes that are punishable by one year of jail or less.

What to do if Charged

It is essential that if you are arrested and charged with an offense in Miami or in any region of the State of Florida, that you cooperate with law enforcement officers. Once you are arrested, resisting merely makes matters worse, and it may lead to further or more serious charges and penalties.

When charged with a crime, don’t hesitate to contact a lawyer as soon as possible. Although you should always cooperate with officers, that does not mean giving up your right to legal representation. After your arrest, those in law enforcement must offer basic information regarding anything you may say or do under questioning.

The team at Paul J. Donnelly, P.A., is always concerned as to whether or not your rights were preserved when being arrested. If you are arrested for a crime in Florida, the arresting officer must inform you of your Miranda rights.

Miranda rights include the right to first consult with legal counsel prior to answering any questions posed by an officer. In addition, you have the right to retain an attorney and to have them present during any questioning. You must also be informed by law enforcement that anything you say or do during your interrogation may be used against you in a court of law. You may not be forced to answer questions.

In defending those charged with Florida crimes, the state practice of the team at Paul J. Donnelly, P.A., is dedicated to making sure that the State of Florida deals with each of their clients in a fair and equitable manner. That means ensuring that due process of law is followed from the time of investigation to arrest and through to all aspects of your trial. The team at Paul J. Donnelly, P.A., will fight for the most favorable outcome in your case.

Please use the pages in the state practice section of our website to find information regarding state laws in relation to all such crimes handled by the team at Paul J. Donnelly, P.A. In the area of state practice, we can help you or someone you know who has been charged with drug crimes, violent crimes, violation of probation, theft crimes, and misdemeanors. Also, our legal team represents those who have been involved in non-Florida resident’s arrests and charged with a crime.

If you need help at any time regarding any of the offenses covered by our state practice, please contact us at 305-757-3331 in Miami, Florida. The team at Paul J. Donnelly, P.A., will protect your rights, ensure you are dealt with in a fair manner, and will provide you with the finest defense and seek the best possible outcome in your case.