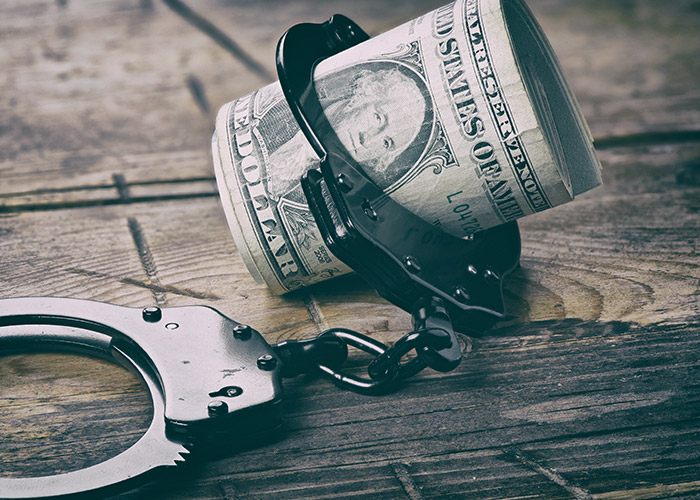 If you are charged with IRS fraud, the federal tax fraud at team at Paul J. Donnelly, P.A., in Florida, will provide you with premium legal representation. Being taken to court by the federal government and the IRS can be an intimidating experience for anyone, as federal charges regarding IRS fraud are very difficult to fight, and they carry extremely serious penalties. If you’re charged with any IRS fraud crime, call our Florida IRS fraud and federal tax fraud attorney immediately.

IRS fraud, which is also known as tax fraud, is connected to various areas of the law. Making a mistake on your taxes is not tax fraud, but deliberately withholding information regarding earnings or purposefully defrauding government entities are serious punishable offenses.

Charges of tax fraud may be made against private individuals or companies and their owners or executives.

The team of Florida tax fraud attorneys at Paul J. Donnelly, P.A., often finds that tax fraud charges are also brought with other white collar crime charges, such as embezzlement, insurance fraud, or money laundering. Thus, if you are fighting one set of charges related to IRS fraud, chances are you’re also responding to other related charges. If this is the case, you’ll require a complete legal team that can cover every aspect of the various charges levied against you.

The penalties for tax fraud often include time in prison, fines, and the requirement that all taxes owed are paid with interest. These penalties can include years in federal prison. Sometimes, a keen lawyer can make a deal that will lessen penalties, including the period spent incarcerated, fines, and the amount one must pay to the government.

How Charges Are Brought

Often someone will discover that they are being investigated regarding IRS fraud. Investigations are carried out by the United States Attorney’s Office and include the assembling of a grand jury, where evidence is weighted in order to see if a criminal trial is viable. If evidence is to be brought before a grand jury, which is the initial step before the government charges someone and takes them to court, we can work to your benefit to get charges dropped or lessened possibly and punishments mitigated before they ever go to trial. Often a deal can be made that will keep people out of jail and allow them to make restitution in a timely manner.

If you believe you are the subject of an IRS fraud investigation, or if you become aware that a grand jury is being assembled to consider evidence against you in a possible case, contact the tax attorney Miami at Paul J. Donnelly, P.A. in Miami Florida. We are seasoned in and passionate about protecting the rights of those who are charged with IRS fraud. Contact us at 305-757-3331. We’re ready to defend you in a tax fraud case, protect your rights, and make sure you receive justice.