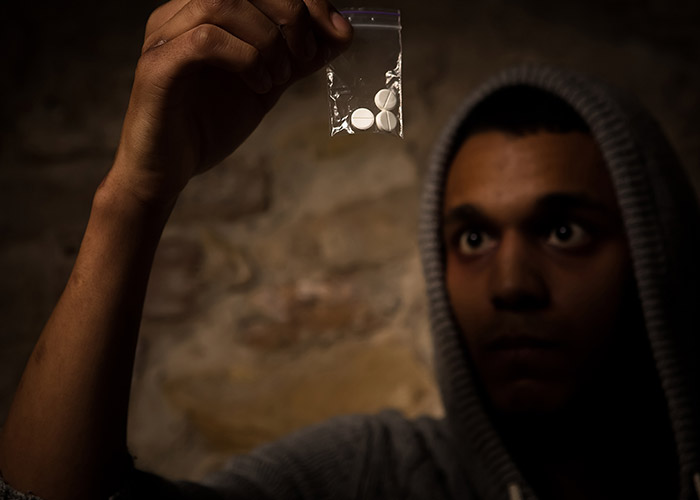 In the State of Florida, the team at Paul J. Donnelly, P.A., offers experienced legal defense services for those charged with possession, distribution, or trafficking in MDMA (Ecstasy or Molly). If you’re convicted of trafficking in MDMA, you face a mandatory sentence, possible fine, and other punishments and sanctions. Any possession charge associated with MDNA can have serious consequences.

MDMA, which is most commonly known as Ecstasy and also as Molly, is a synthetic, psychoactive drug. Seen as being exceptionally dangerous and linked to numerous deaths, the unlawful use of MDMA is vigorously prosecuted in Florida.

In the State of Florida, possession of less than 10 grams of ecstasy is a third degree felony, which can result in 5 years in jail and other punishments.

A possession conviction for less than 10 grams of MDMA in Florida carries the following punishments:

The team at Paul J. Donnelly, P.A., feels that it is important that those who might become or are presently involved with MDMA understand how easy it is for them to be charged with trafficking.

Although we often associate trafficking with large amounts of a drug, the fact is if you possess 10 grams or more of MDMA, then it is considered to be trafficking. Trafficking activity includes the manufacturing, possession, transportation, distribution, and/or selling of the drug.

Also, the weight standard of 10 grams has to do with the actual weight of the pills and not the amount of drug in the pills. That means that someone could be in possession of less than 10 grams of the drug and still be charged with drugs trafficking due to the fact that the pills themselves weigh 10 grams or more.

Trafficking carries stringent penalties. These penalties vary, depending on how much of the drug is involved. Trafficking punishments for MDMA:

Possible defenses that the experienced and knowledgeable team at Paul J. Donnelly, P.A., may utilize include entrapment by law enforcement, violations of your Fourth Amendment rights, which protect you from unwarranted searches and seizers, and violations of your Fifth Amendment rights in relationship to the Miranda warning, and the fact that according to the U.S. Constitution no one can be made to testify against him/herself.

The Miranda warning involves information that officers notify you about upon arrest, which includes that when questioned by law enforcement you have the right to remain silent and that anything you say or do during questioning can and will be used against you in a court of law.

The Miranda warning also includes information related to the fact you have the right to consult with legal counsel prior to questioning and to have your lawyer present during any interrogation.