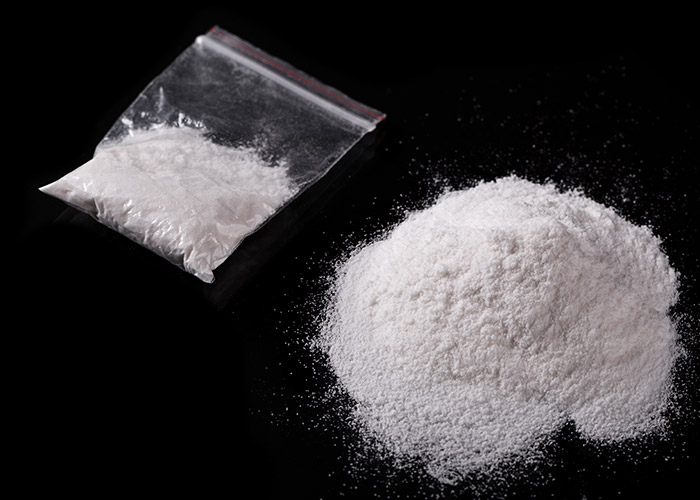 Florida has significantly strict cocaine laws. Possession of cocaine, whether in powder or crack form, and cocaine paraphernalia can both lead to jail time, loss of license, fines and other consequences that can negatively affect all aspects of your life. No matter the type or amount of cocaine you need to contact an experienced Florida drug defense attorney.

Detectable amounts don’t have to be a gram of powder cocaine or a crack rock; “detectable” could be merely the residue left behind in a baggy, pipe, syringe, or on a spoon. For first time offenders charged with possession of cocaine, they can sometimes qualify for a diversion program.

If you’ve been arrested for possession of cocaine, choosing the right criminal defense attorney is the most important decision you will ever have to make. It can mean the difference between freedom and incarceration. The team at Paul J. Donnelly, P.A. takes an aggressive, proactive approach to representing their clients. Their team understands that every case has unique facts and circumstances, and there is no one, singular approach to take on every case. Each case must be evaluated for its specific facts so that a comprehensive plan can be formulated and the best possible defense can be raised. Contact Paul J. Donnelly, P. A. today at (305) 757-3331.