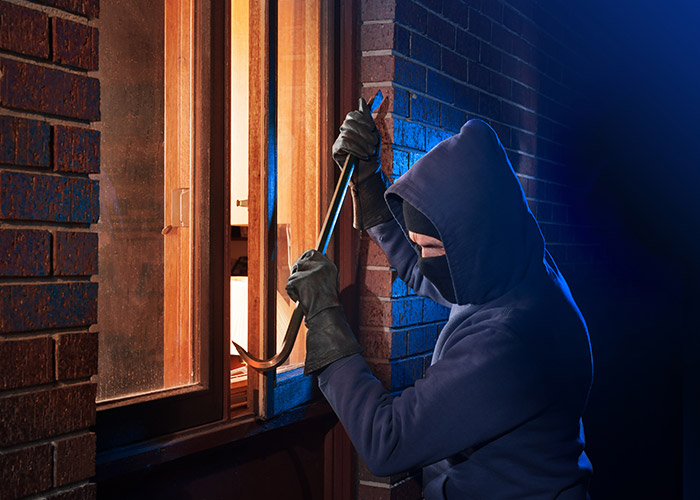 The Miami, Florida legal team at Paul J. Donnelly, P.A., defends those who have been charged with the crime of armed robbery. Although robbery unto itself is a serious offense, prosecutors and the legal system see armed robbery, by its very nature, as being a more dangerous crime, as it involves the use of a weapon.

What is Armed Robbery?

When the crime of robbery involves a weapon, then it is considered to be armed robbery. A charge of armed robbery may be made if the perpetrator is using, brandishing, or carrying the weapon. For a charge of this sort to be made, the weapon does not have to be utilized in an active manner. The mere presence of a weapon results in more stringent penalties for those who are convicted of the offense of armed robbery.

It is a first degree felony offense to carry a firearm or any weapon of deadly force when committing a robbery. If convicted, the offender may receive a maximum sentence of life in prison.

This is also known as “robbery by sudden snatching,” which means that the victim of the robbery became aware of what was happening, and the person committing the robbery continued their effort to complete the act of robbery.

With this type of robbery, the offender does not have to use any force other than what is necessary to complete the crime, and the victim does not, in any manner, have to be physically harmed.

If you are convicted of armed robbery, the amount of prison time you are sentenced to depends upon a few factors, such as the circumstances involved, including in what manner the deadly weapon used.

Criminal history, including any past violent offenses and other armed or unarmed robberies, certainly come into play. Plus, length of sentence will also be influenced by if the victim of the crime sustained any injuries during the commission of the act and the value of the property unlawfully taken.

Under this Florida law, possession of the firearm in the crime results in a minimum of 10 years in prison, and discharging the weapon brings a minimum sentence of 26 years . If the victim is injured, then the minimum sentence is 25 years and it may be as long as life, depending on the seriousness of the injuries and the perpetrator’s prior criminal history.

Call Us Today If You Charged with Armed Robbery

If you have been arrested for and/or charged with armed robbery in Miami, contact the team at Paul J. Donnelly, P.A., in Miami, Florida, today at 305-757-3331. We will meet with you quickly, work towards your defense, and make sure that you get every benefit of the law. Armed robbery is a serious crime that calls for the best legal representation possible.