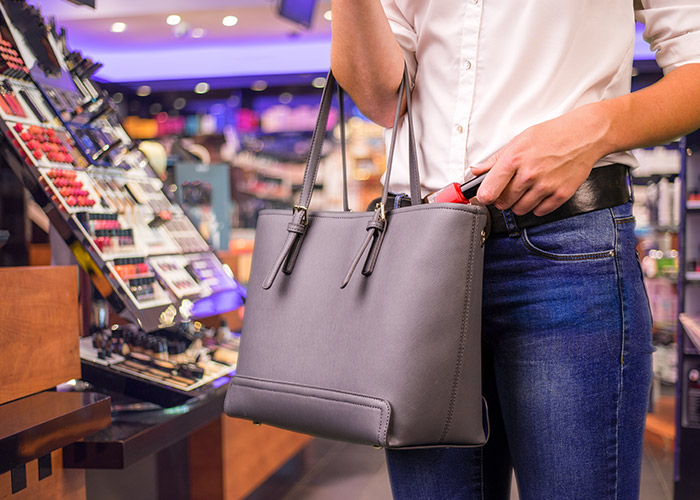 In Florida, petty theft is considered a misdemeanor offense. Often referred to as shoplifting, a person can only be charged with petty theft if they knowingly took the property of another with the intent of permanently or temporarily depriving that person of their property.

The Difference Between Petit Larceny and Grand Larceny

How Shoplifting Can Influence Your Charges

Penalties for Petty Theft and Shoplifting

The penalties for petty theft vary greatly and the circumstances surrounding the arrest may change your sentence if convicted. For petty theft/shoplifting, you could face:

But, the penalties do not just stop at jail time and fines. Florida also carries civil penalties for being charged with petty theft. If convicted, you could also face:

If you have been arrested for petty theft/shoplifting, do not assume that the penalties are minimal. You could face serious jail time if convicted; therefore, you need an attorney to help protect your rights and represent you in court. The team at Paul J. Donnelly in Miami can help. We offer an aggressive defense to petty theft and shoplifting charges and we can help you. Contact us for a no obligation consultation by dialing 305-964-8591 now.