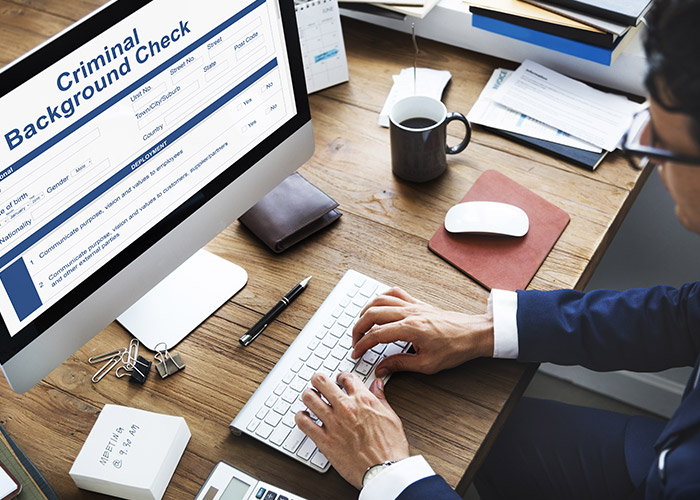 In the Miami, Florida, area the team at Paul J. Donnelly, P.A., offers a wide range of legal services, including those related to sealing or expunging criminal records in Miami Florida. If you have had to deal with criminal charges and the after effects of criminal charges, you may be able to seal or expunge information that may be causing issues for you presently or might be problematic in the future.

Difference between Sealing and Expunging

The State of Florida offers those who have been charged with crimes two ways to remove those records from public access. The easiest is sealing the records. In this case, all information related to your arrest, the charges that were brought against you and information related to your subsequent trial, if there was one, are removed from public access.

When sealing occurs, the documents still exist, but they can no longer be viewed by the public, and access to these documents by the general public (including employers) is impossible because a court ordered them to be sealed from public access.

Expunging, which is a more complex process that actually completely eliminates all documents related to your criminal record, is another way in which arrest and/or court records are removed from public access. Limiting access this time means destroying all documents, which means that no one can ever read them or stumble upon them even by chance or accident.

Under Florida law, in the course of a person’s lifetime, a person is entitled to have only one criminal record sealed and/or expunged. There are no exceptions to this rule.

Not everyone in Florida can have his/her criminal records sealed. You must qualify for such. Certain criminal offenses with which you were tried and found guilty by the trial court may be sealed as long as the court withheld adjudication of guilt and the charge was one which is not prohibited from being sealed.

If you are convicted of a misdemeanor or felony offense (“conviction” means a court adjudicated you guilty and did not “withhold adjudication” of guilt), you are not eligible in Florida to have your record sealed or expunged.

In addition, in order to seal criminal records, you must not have been adjudicated guilty of another crime. In Florida, the courts can withhold adjudications of guilt indefinitely, giving you the opportunity to eventually keep the records from public view. You may also have your case sealed if you were found not guilty of an offense.

Once again, you must qualify to have your court records expunged. If you were charged with a crime and the charges were dismissed or the state dropped the case, then you can have those records expunged.

As it is with the sealing of criminal records, you must have never been adjudicated guilty in prior cases. In addition, you must never have been deemed delinquent in association with a case.

The process of expungement may begin immediately after your case has been dismissed or dropped by the state. You may not immediately expunge a case in which you have been found not guilty. Instead, you must move to have the court records sealed.

As noted, there are various instances when you may not seal or expunge criminal records. However, with help from your lawyer, you may be able to do one or the other, even in instances where the law normally forbids such.

Types of cases that cannot be sealed or expunged in Florida include criminal charges involving violent crimes, sexual offenses, and gun crimes. However, it is important to realize that just because you are arrested by law enforcement for one of these crimes that is usually prohibited from sealing or expunging, that does not mean that neither process is prohibited.

In cases where you are arrested for such crimes noted above, and then later prosecutors decide not to file charges, you would be eligible to petition for expunging of your record of arrest. Also, in the event prosecutors file formal charges, and later the case is dismissed, you have the right to petition to have the record of arrest and the criminal court case expunged.

If, on the other hand, prosecutors file a formal charge or charges, against you, and the case is resolved by a plea bargain, then you will not be able to expunge the records immediately, but you may be able to have the records sealed. This action is dependent on how the case was resolved. If someone is convicted of an offense, as stated above, under Florida law, they cannot have the criminal record sealed or expunged.

If you have questions regarding sealing or expunging of your criminal record or would like our assistance in pursing such an action, call the criminal lawyer Miami at Paul J. Donnelly P.A. at 305-757-3331, or you may take a moment to fill out the handy contact form located on this page top your right. One of our legal professionals will be in touch with you quickly to answer your questions and set up an appointment. After reviewing your circumstances and determining if you are eligible to have your criminal records either sealed or expunged, we’ll be glad to help you in this pursuit. The team at Paul J. Donnelly, P.A., in Miami, Florida, offers skill, experience, and knowledge in the areas of sealing and expungement of criminal records.