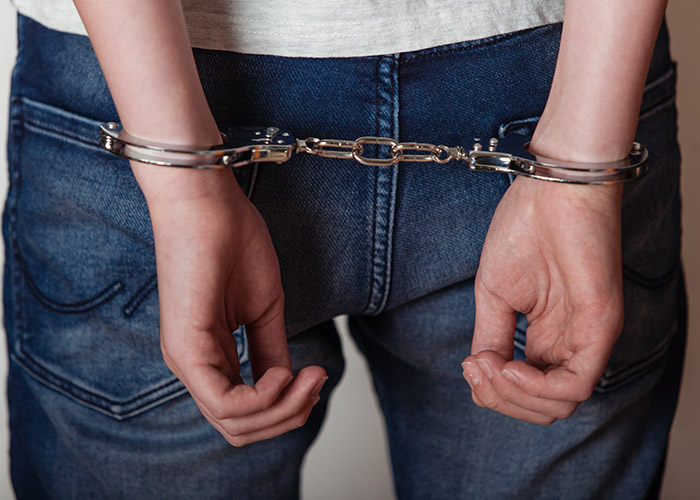 Although many feel as if a misdemeanor charge in Florida brings a slap on the wrist, the team at Paul J. Donnelly, P.A., understands that any crime is a serious issue and must be handled with the utmost professionalism.

If you are charged with a misdemeanor in Florida, it may be in your best interest to retain competent counsel who can possibly get charges dismissed, or, in some manner, lessened.

There is an array of misdemeanors that are part of Florida state law. First degree misdemeanors include simple battery, domestic violence or spousal abuse, DUI and drunk driving, and disorderly conduct.

Also included are lewdness, loitering and prowling, possession of under 20 grams of marijuana, possession of drug paraphernalia, and reckless driving. Prostitution, vandalism, and shoplifting are also first degree misdemeanors.

The range of first degree misdemeanors is wide and far-reaching. These are offenses that can become serious problems for defendants if repeated or if combined with other offenses.

Misdemeanors of the Second Degree

Second degree misdemeanors in Florida include simple assault, criminal mischief if damage is under $200, petit theft, and simple trespassing. Disorderly conduct, disorderly intoxication, and harassing phone calls are also classified as second degree misdemeanors. Driving with a suspended license, driving without a valid license, and driving with an expired tag when it’s a second offense are also violations.

In Florida, if you are charged with a misdemeanor you may plead not guilty, guilty or nolo contendere (no contest). If you plead not guilty, then you will go to trial, the outcome of which, depending upon the charge, will either be decided by a jury or judge. If you plead guilty or claim nolo contendere, then this often results in a plea bargain with the state attorney recommending a sentence to the judge.

Besides the maximum sentences as noted above, a judge has various choices in sentencing. The judge may impose jail time and/or a fine, or he/she may sentence you to probation. Probation would not involve any time in jail, but it may include community service, curfews, restitution, counseling for substance abuse or anger issues, and restrictions on whom you may contact.

If you have been charged with a misdemeanor in the State of Florida, contact Miami misdemeanor lawyer Paul J. Donnelly P.A. We’ll be happy to answer your questions, assess your case, and provide you with legal representation. Call us at 305-757-3331 today.