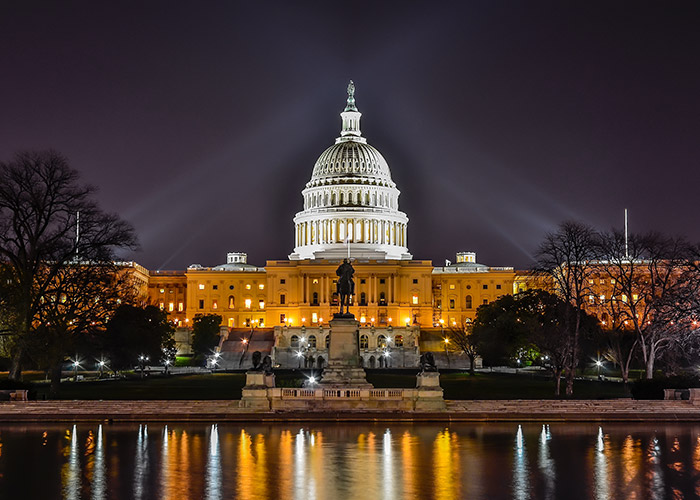 If you are charged with federal crimes, including white collar crimes, drug charges, bank robbery, gun crimes, and illegal re-entry, CALL or CONTACT the team at Paul J Donnelly P.A., in Miami, Florida. Our federal criminal defense attorneys Florida ably represents anyone charged with these crimes. We offer experienced aggressive criminal defense for those arrested, charged and filing appeals, including those related to Rule 35 Motions.

Utilize the pages we’ve provided concerning federal laws and our practice to understand the law, how you may be affected by charges, your rights, and what you should do if arrested. We believe that it’s important for every citizen to understand the law and their rights. If you’re charged with a crime, our federal practice will be there for you.

The team at Paul J Donnelly P.A., offers defense services for a wide range of federal crimes. Our federal practice is comprised of a dedicated, experienced staff of legal professionals. Each member of Our Team is highly qualified in the area of federal practice and ready to work diligently on your behalf.

White collar crimes include a range of activities. These crimes tend to be nonviolent in nature and involve some form of fraud. The most common of these crimes include identity theft, tax fraud, Healthcare fraud, and securities fraud. There are various sunsets to each of these types of crimes and charges can often be prosecuted on an incident by incident basis, which allows for the possibility of prosecutors stringing together a long list of convictions, which could put you in jail for a long time and result in large fines. Along with prison time and fines, restitution is usually paid to the victims. Plus, white collar crimes may be tried in both criminal and civil court.

In defending those accused of federal drug crimes, including drug trafficking, the federal criminal defense attorney Miami at Paul J. Donnelly, P.A., often finds itself also involved in representing the same client for other federal offenses, such as weapons violations. Drug crimes on the federal level can result in millions of dollars in fines and very long minimum prison sentences. Sentences are determined by a variety of factors, including the specific types of drugs involved, the amount of drugs, and the type of activity.

Bank robbery is always considered to be a federal crime, although many of those charged with bank robbery are tried in state courts of Florida, which can result in more lenient sentences. Bank robbery charges are often accompanied by other charges, including those involving the threat and/or use of firearms. If a firearm or a deadly weapon of any kind is used in the commission of a bank robbery, additional charges are usually filed, and, if convicted, the defendant faces a more severe prison sentence.

Federal homicide charges are brought in the unlawful killing of a human being during a bank robbery kidnapping, or act of terrorism. Federal murder also includes instances where the victim is a federal official, or an ambassador or consul or other foreign official who is under the protection of the United States. Any crime that crosses state lines and involves murder will also bring federal charges.

Federal crimes involving guns, weapons include the selling or possession of illegal firearms or those that in some way have been altered. The unlawful interstate transport of weapons, possession of a weapon by a convicted felon, and possession of certain types of ammunition is also prohibited. Unauthorized selling of weapons is also illegal. The possession or use of a firearm in a federal facility, including airports, post offices, government buildings, and military bases, is a federal crime.

What To Do If Charged

If you are arrested and charged with a federal offense in Miami or in any region of the State of Florida, it is important that you cooperate with law enforcement officers. Do not resist, as this will merely complicate your situation, and it could lead to other charges.

When arrested for a federal crime, contact the team at Paul J. Donnelly, P.A., immediately. Cooperating with law enforcement does not mean giving up your rights, including your right to meet with legal counsel before questioning and to have your attorney present during any interrogation.

The federal practice team at Paul J. Donnelly, P.A., is always concerned if your rights have been violated prior to and after arrest. If you are arrested for a federal crime in Florida, it is required that you be informed of your Miranda rights by arresting officers. This is done thorough a Miranda warning.
A Miranda warning involves offenders being informed of their right to first consult with an attorney prior to being questioned by law enforcement and to have their lawyer present during questioning. Also, an officer must inform you that anything you say or do during questioning may be used against you during your trial. It is important to note that you may not be forced to answer any questions at any time.

In the area of federal practice, we can help you or someone you know who has been charged with white collar crimes, drug charges, bank robbery, homicide, gun violation, and illegal reentry. Also, our legal team represents those who are seeking an appeal and actions related to Motion 35.