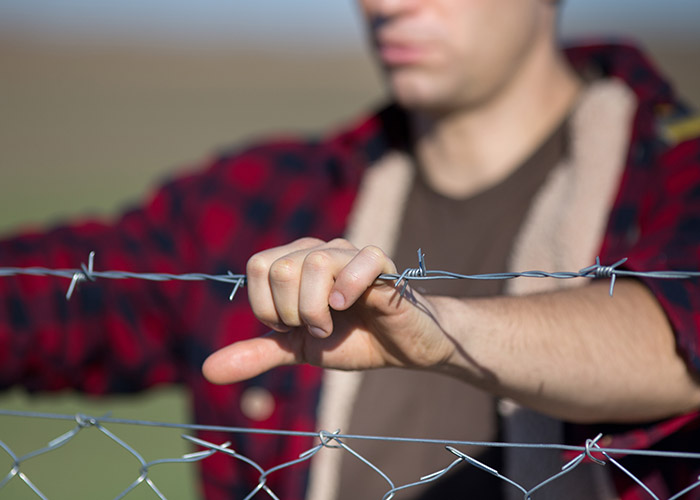 Illegal reentry charges are a serious issue. Those who are arrested for illegal reentry into the U.S. had allegedly entered this country earlier while being undocumented, were then either deported or removed from the U.S., and have since reentered without proper documentation or permission. The last part of this scenario, coming back into the country after have been removed or deported at least once before, may result in the bringing of charges concerning illegal reentry.

There are four very important facts that the government must establish in order to win a conviction on illegal reentry charges. These must be established beyond a reasonable doubt. The government must prove that upon being charged with illegal reentry that the defendant was an alien at that time and that they had been removed or deported from the U.S. previously. Also, it must be proven that the defendant did reenter the U.S. after been removed and that they did so without the express consent of the Attorney General.

If the government cannot prove all of these points, then they do not have a viable case for charging you with and/or winning a conviction for illegal reentry. This is important due to the fact that in the past the federal government has brought charges concerning illegal reentry without these salient points having been factors.

Whenever someone is charged with a federal crime it is a very tough uphill battle for that defendant. The government comes armed with a lot of power behind it and can be dogged in their determination to win their case. It is important that you work with an experienced attorney who has had success with illegal reentry cases and who is knowledgeable concerning the latest developments in this area, as it can be a volatile one.

The team at Paul J. Donnelley, P.A. in Miami has successfully defended clients in areas related to undocumented entry and reentry into the U.S. Our skilled federal criminal defense attorneys are focused on this all-important and often changing area of immigration law.

Illegal reentry convictions carry enhanced punishments, including, according to the federal government, an average of 19 months in prison. Of those convicted, 98.5% received prison time, and most saw harsher sentences due to the fact that they had prior convictions for various other crimes.

This is a serious offense that, in the past, the government has pursued erroneously, bringing charges against individuals and winning convictions, some of which have since been overturned. Enlisting an attorney who completely understands every aspect of illegal entry and who has worked within the federal court system are both essential to your receiving every benefit to which a defendant in such cases in entitled.

Over the past few years, there have been growing concerns regarding undocumented aliens in the U.S. So much so, that various states, such as Arizona, have adopted, amongst great controversy, strict laws concerning documentation and the manner in which and when law enforcement may demand proper documentation from an individual. The fact is that if you are considered to be in the U.S. illegally, including if you are charged with having reentered illegally, that you are at a great disadvantage.

If you or someone you love has been charged with illegal entry into the U.S., contact the team at Paul J. Donnelley, P.A., in Florida, as soon as possible. Call us today at 305-757-3331 and one of our legal professionals will begin addressing your case immediately. Illegal reentry charges are exceptionally serious and cannot only damage your life, but also the lives of those you are responsible for and love.