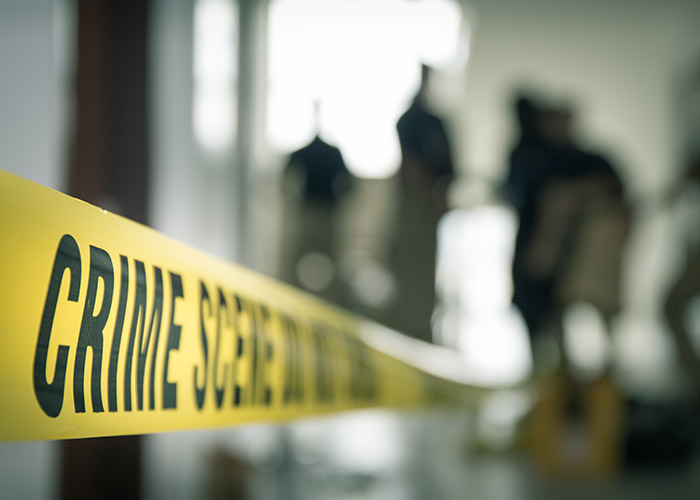 If accused of manslaughter, be sure to secure a seasoned defense team, such as that at Paul J. Donnelly, P.A., Miami, Florida. Although manslaughter, which is the unlawful killing of another person without preplanning or malice, is considered to be less serious than murder, it still carries life-changing penalties, including prison time and large fines. It’s important that those who are charged with manslaughter thoroughly understand the serious nature of this crime.

The three methods of manslaughter and their definitions are:

Instances include, causing the death of an elderly person or someone under the age of 18 years due to the accused’s negligence. Also causing the death of a fire or rescue worker in the same manner falls under this category. This serious charge is classified as a first degree felony that is punishable in Florida by life in prison.

Using a Weapon or Firearm

Manslaughter is a second degree felony in the state, and if you are convicted of this crime, there is a specified minimum sentence that must be utilized by the judge. Additional prison time may also be imposed.

The minimum time one is sentenced to prison for manslaughter is 9 ¼ years. Additional penalties may include the following:

In addition to considering a defense specific to your case, the team at Paul J. Donnelly, P.A., will also weigh certain factors that may excuse you from a charge of manslaughter. The three primary defenses are self-defense, justifiable homicide, and excusable homicide.

Self-defense is the justifiable use of force to defend oneself, to defend one’s property, if someone is committing a felony against a person in his/her home, or to defend another person. The State of Florida recognizes these actions as viable defenses in murder and manslaughter cases. When using this defense, it is essential that the amount of force one uses in self-defense is in direct proportion to the actual threat.

Justifiable homicide is also permitted as defense. A homicide is considered to be justifiable when you kill someone who is trying to kill you, or when the person you kill is committing a felony against you.

There are three circumstances in Florida when the killing of someone is considered to be excusable, and, in turn, lawful.

Contact the team at Paul J. Donnelly Miami, Florida, at 305-757-3331 if you have been charged with manslaughter. Our lawyers have ample courtroom experience in defending manslaughter cases and will work with you to determine the best possible defense and to make sure that you receive every benefit of due process of law. Protect your right to a fair trial. We will fight for you through every part of the judicial process.