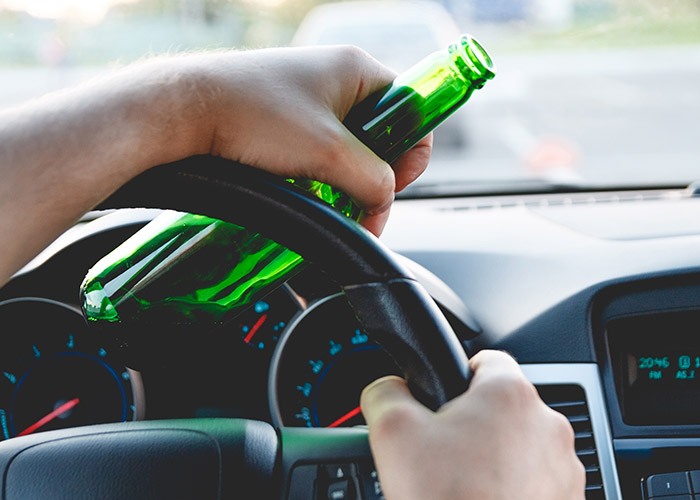 The team at Paul J. Donnelly, P.A., in Miami, Florida, is experienced in defending those who are facing a multiple DUI charge in Miami, including second or third offenses, in the state. Florida has very tough multiple offender DUI laws, and any such charge must be taken extremely seriously. Utilize this page to understand how being a multiple DUI offender can impact your life or someone in your life who faces such a conviction.

What is a Multiple DUI Offense?

A motor vehicle operator in Florida who has been charged with DUI and is convicted more than once is considered to be a multiple offender. The best defense against any possible multiple DUI offense is to simply not operate a motor vehicle if you are or may be in any way impaired. A first-time DUI conviction is an important matter, and further convictions carry increased penalties that can completely alter your life and the lives of those you love.

The team at Paul J. Donnelly, P.A., will work assiduously to defend you if you have been charged with DUI. We pledge that we will endeavor to reduce or lessen any penalties if you’re convicted. Penalties for multiple DUI are various, with the severity of such penalties being dependent upon various factors, including your blood alcohol level (BAL), if a minor was in the vehicle, and how long ago you were last convicted.

A second DUI offense in Florida carries with it 9 to 12 months in jail, fines ranging from $1000 to $4,000, and the installation of an ignition interlock device on any vehicles you normally drive. Additional penalties for those who have been convicted of DUI in the past five years include mandatory jail time (10 days), suspension of your license for five years, and vehicle impoundment for 30 days. Your license could be reinstated after one year.

Driving in Florida and being convicted of a third offense is a third degree felony if it occurs within 10 years of your last DUI conviction. In the case of a third DUI conviction in 10 years, there is a mandatory jail term of 30 days, license suspension for 10 years (which may be lifted after two years), and vehicle impoundment for 90 days. Fines start at $2,000

Someone convicted of a fourth DUI offense in Florida must pay a minimum fine of $2,000, and their license may be suspended for life. The jail term is up to five years for a fourth DUI conviction.
Reliable, Experienced Lawyer

It is important that you retain a reliable, experienced DUI defense lawyer Miami when facing conviction as a multiple DUI offender. Working with the team at Paul J. Donnelly, P.A., offers drivers the best chance of either winning an acquittal or a reduction of possible penalties. Specific defenses, such as those related to the preservation of your rights, due process, or incomplete or compromised evidence, may be in order. Plus, there are programs and measures that convicted offenders may participate in to help reduce fines, sentences, and other punishments.

Contact the Miami, Florida, law office of the team at Paul J. Donnelly, P.A., if you or someone you care about has been arrested and charged with DUI. If you are facing a second or third, or fourth offense, you must utilize every asset you can, including the experience and knowledge that we possess. Call the team at Paul J. Donnelly, P.A., at 305-757-3331 for first-rate legal representation in your DUI case.