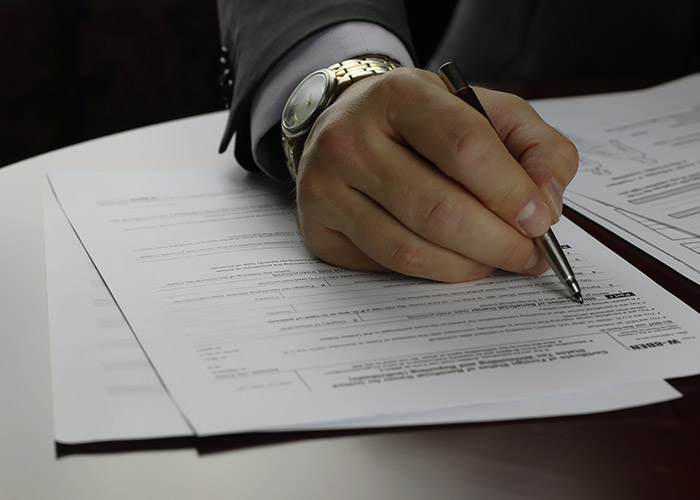 Target letters from federal law enforcement officials are extremely serious and must be acted upon immediately. If you receive a target letter, the team at Paul J. Donnelley, P.A., in Florida, suggests that you contact a federal criminal lawyer who has experience in dealing with such documents and who has successfully represented those who have faced federal charges.

What Is a Target Letter?

A target letter is sent by a federal official to someone explaining to that person that they are the “target” of a federal investigation and possible prosecution. For a person to be a target, either the prosecutor must believe they have substantial evidence to link that person to a federal criminal act or a grand jury must have concluded that such evidence exists.

Although those who are deemed targets are likely to be indicted on federal charges such an indictment is not automatic. The fact is an investigation may not yield enough evidence for a case to be made. In other instances, an attorney who is knowledgeable and experienced in matters in which target letters are involved may be able to convince the prosecutor to close the investigation, or they may be able to get the target reclassified as a witness.

What You Should Not Do

Never talk to any agents involved in the investigation. Even though you have not been indicted, anything you say to those investigating the case can be used against you later. If you do speak with those involved in the case, you may find later that you’ve jeopardized your ability to mount a defense. Also, if you speak to federal law enforcement and lie to them, you could be prosecuted for obstruction of justice in addition to being prosecuted for the crime(s) of which you are the target.

Get a Federal Criminal Defense Lawyer

There is one person you should talk to if you’re a person who gets a target letter: your attorney. Your attorney will then speak with those in charge of the prosecution. Your attorney will also monitor proceedings and be a conduit for any negotiations or plea-bargaining that might occur.

You Florida federal criminal defense lawyer will know what to say and what not to say, they will represent your best interest at all times, and they will be able to offer you their insights regarding the advancement or lack of advancement of your case to federal court. Always professional and utilizing every resource possible to get your case dropped, dismissed, or resolved for you in a positive manner, your defense attorney will be your biggest asset when dealing with federal prosecutors, investigators, and the government.

If you have questions regarding target letters, have heard that you may be the subject of an investigation, or have received an official target letter, contact the team at Paul J. Donnelly P.A., in Miami, Florida at 305-757-3331. We will meet with you in a timely manner, discuss your concerns, and address how to proceed. Also, we will communicate with all agents, prosecutors, and others formerly involved in the investigation. Our seasoned and skilled legal team will develop a strategy for dealing with the investigation, and, if it proceeds to trial, for ensuring that you have the best possible defense regarding any charges. Finally, we will make sure that your rights are preserved in every way and that you receive full benefit of the legal process. We guarantee that the team at Paul J. Donnelly, P.A., will be aggressive in your defense.