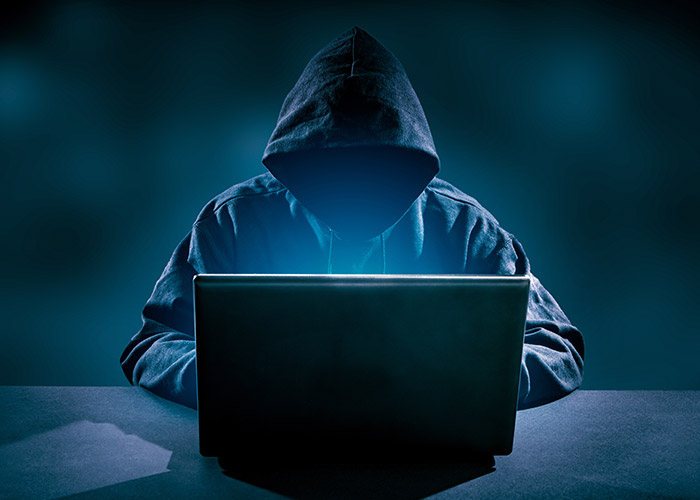 If you’re accused of the white collar crime of identity theft, contact the legal team at Paul J. Donnelly, P.A. in Florida. We are experienced in defending those accused of identity theft in Florida. Identify theft is one of the fastest growing crimes in Florida, and prosecutors are vigilant in their attempts to control and eradicate it. With the continual expansion of the Internet, use of electronic money rather than cash, and free exchange of personal information online between consumers and businesses, identity theft has becoming a booming business.

Identity theft is a form of fraud in which someone identifies him/herself falsely, claiming to be another person, in a purposeful attempt to obtain either the property of the person they are impersonating or the property of others.

Often identity theft includes the use of another person’s credit or debit cards financial accounts, and other personal and financial information. It is often associated with the Internet, but it may also occur at banks, businesses, and in civic organizations.

Although often people retrieve sensitive information about others from online sources, including social media outlets, those involved in this type of theft also steal information from trashcans, by stealing purses and wallets, and by falsely obtaining it through fraudulent means.

The penalties for identity theft depend upon various factors, including how many people have been victimized, the amount of the damages incurred, and how many times someone has been previously convicted of the crime or or another crime.

If convicted, there is a minimum of 1 year of imprisonment and a maximum of 10 years. Fines may be as high as $100,000. If someone is a repeat offender, the minimum sentence is 3 years in prison with the maximum set at 15 years and fines up to $250,000. Also, restitution may be order, as offenders are ordered to pay back individuals or businesses that they have defrauded through identity theft.

If you are charged with and arrested for identify theft Miami, it is important to remember that you have rights, which include protection against unwarranted searches and seizures of property, the right to not answer questions that might incriminate you, and the right to a fair trial. Call our experienced Miami identity theft defense attorneys today, we can help.

Your Miranda rights, which are an aspect of your Fifth Amendment rights that protect individuals from testifying against themselves, also protect you in various ways.

Under Miranda, before being questioned by law enforcement, you have the right to speak with a lawyer and to have that lawyer present during questioning.

Additionally, you must be informed by law enforcement after your arrest that you have the right to remain silent and that anything you say or do can and will be used against you in a court of law.

Also Read: 4 Smart Strategies to Protect Yourself Against Identify Theft

Everyone on the legal team at Paul J. Donnelly, P.A., knows that it is extremely important that anyone arrested for identify theft protect their right by utilizing their Miranda rights and securing a lawyer before engaging in any questioning. Additionally, it is always important to remember that the burden of proof is on the prosecution, and that in the United States you are considered to be innocent until you are proven guilty. Contact identity theft defense lawyers Miami at Paul J. Donnelly, P.A. in Florida for legal representation in cases involving identity theft and other crimes involving fraud. Our seasoned law team will work tirelessly in your defense and to ensure that you are treated fairly throughout the entire judicial process.