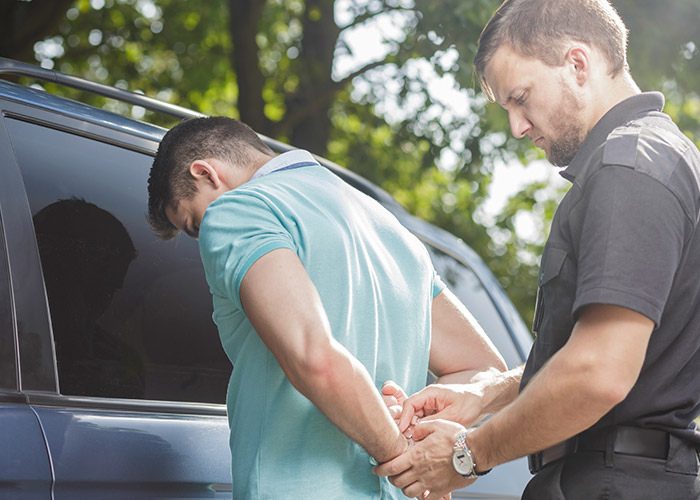 The team at Paul J. Donnelly, P.A. in Miami, Florida, works with those who are accused of violating their probation. Violation of probation (VOP) can result in you losing freedom and being sent back to jail. The process for VOP is strictly adhered to. If you are accused of this offense, a judge will issue a warrant for your arrest, and upon arrest, you’ll be taken and incarcerated in the county jail. Often those who are arrested for Probation Violation are not given bond, and they remain incarcerated until their hearing date.

What is Violation of Probation in Florida?

Depending on the nature of the criminal charges, an individual convicted of a crime might serve jail time or probation. Often times an individual released from prison will be put on probation for a specified time period. This is to monitor the individual to ensure they will not commit another crime.

Those who are arrested for violating their probation do not have the right to a jury trial. Instead, they are given a hearing before a judge, and they may be called as a witness against themselves. The prosecutor must only prove that it is likely that you violated you probation, which makes the standard of proof for probation violations much lower than that in a trial by jury.

Depending upon the crime type for which you were convicted, the Florida Department of Corrections will assign a specific type of probation. There are seven different basic categories, which include:

Probation: This demands that the released offender conform to specific conditions as outlined in their probation. They must also be in regularly scheduled contact with their probation and parole officers.

Administrative Probation: There are specific conditions outlined for the released offender, but they are not required to be in regular contact with their parole or probation officer.

Community Control: This type of probation is more restrictive, as it requires supervised custody of the offender. The released offender must remain restricted in a prescribed residential setting, and probation officers may be charged with monitoring them.

Community Control II: This is especially restrictive as it includes 24/7 supervision by probation officers. Electronic surveillance and residential confinement for a specific amount of time are also often aspects of this type of probation.

Sex Offender Probation: Upon release, those who are convicted sex offenders are strictly supervised by a surveillance officer, and they must adhere to a designated treatment plan.

Community Control-Sex Offender: In this highly restrictive form of probation, the offender is strictly supervised, undergoing prescribed treatment, and they are required to submit blood samples to the Florida Department Of Law Enforcement. (This type of probation is specifically for offenders who committed a sex crime on or after October 1, 1995, under chapter 794 or s. 800.04, s. 827.071, or s. 847.0145.)

Drug Offender Probation: Those offenders who are released from prison must be in treatment for their addiction, are strictly supervised by the state, and must submit to random drug testing.